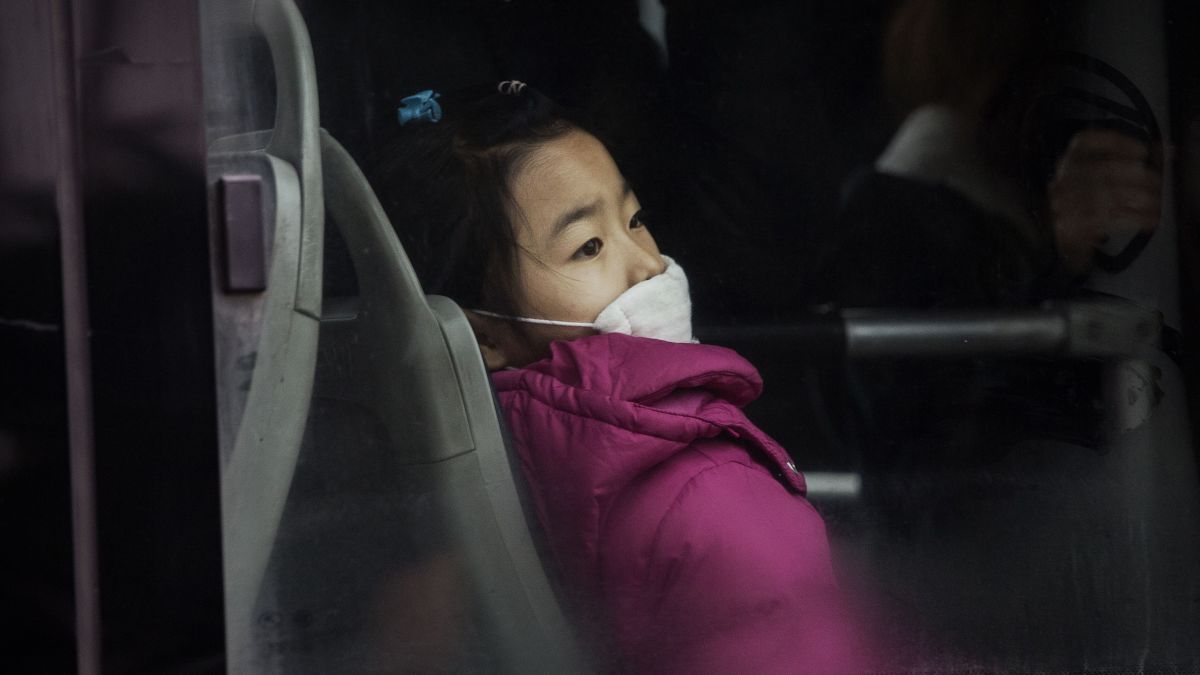 One week after an increase in air pollution levels, a study revealed a significant rise in the number of children with asthma visiting their GPs. Doctors have also prescribed more inhalers than the usual for patients of all ages. Conducted in south London, the study covered a period of five years.

King’s College researchers investigated  over 750,000 GP respiratory consultations and prescriptions for inhalers. According to their findings, when Lambeth’s level of particle pollution rose to 9 µg/cubic metre for one week, visits to GPs for child consultations related to respiratory infections and asthma spiked by at least 7.5%.

Researchers believe the spike is a major one since average nitrogen dioxide pollution levels were at 51 µg/cubic metre and an increase of 22 µg per cubic metre was connected to a surge in consultations of around 6%. The rise in percentage indicates extra visits from children in need of their GPs’ professional advice.

However, research lead Mark Ashworth said that the numbers may be underestimated because the study only gathered data at surgery hours from Monday to Friday. They did not collect data on consultations held in the evenings or during weekends.

The findings bring into mind the case of Ella Kissi-Debrah, the nine-year-old who died in 2013 and whose cause of death was declared as air pollution in December 2020. Ella’s death was the first of its kind in the south of London.

Her mother Rosamund, who is now a World Health Organisation (WHO) clean air advocate, has always reiterated her belief that many children were affected by toxins, the same way that Ella was. She has also been vocal about her support for the phasing out of diesel.

Ella was exposed to high levels of air pollution as she and her mother walked to school every day, going through heavily polluted areas. The nine-year-old suffered from acute asthma attacks and seizures that had her in and out of the hospital multiple times since she was six years old. By 2012, Ella was already disabled and her mother had to carry her so she could get around. She died a year later.

A report in 2018 revealed that the area where Ella and Rosamund lived had air pollution levels that were consistently over the legal and safe limits set by the WHO and European Union. If the unlawful toxic air levels were controlled, Ella would still have been alive today.

The polluted air that Ella was exposed to had high levels of particulate matter and nitrogen dioxide, which are emitted by vehicles, particularly the diesel-powered ones.

The Dieselgate emissions scandal that involved German car manufacturer Volkswagen plays a significant role in the campaign against toxic air. In 2015, the US Environmental Protection Agency (EPA) accused VW of fitting their diesel vehicles with defeat devices and selling these to American car owners.

This cheat software is used to hide real nitrogen oxides (NOx) emissions levels during lab tests. They are able to detect when a vehicle is being tested so they can automatically lower emission levels to within or lower than the legal limits. However, when driven in real-world driving conditions, outside of lab tests, the vehicles emit NOx gases way over the EU and WHO limits. Vehicles with defeat devices are a danger not only to the environment but to human health as well.

Other car manufacturers alleged to have used defeat devices include Renault, BMW, Fiat, and Mercedes-Benz. Like the VW Dieselgate scam, the Mercedes Benz emission scandal also started in the US but eventually found its way to Europe and the UK.

Exposure to NOx can cause several health issues such as asthma (or aggravated asthma for those who already have it), breathing problems or difficulty in breathing, and other respiratory conditions. Children, along with the elderly and those with existing lung and heart problems, are most susceptible to these negative health effects.

In severe cases, exposure to NOx can lead to lung damage, cardiovascular conditions, an increased allergic  response, fluid build-up in lungs, reduced tissue oxygenation, and in some cases, death. Some studies also revealed that NOx exposure can trigger depression, anxiety, and other mental health issues.

Particles from PM2.5 can easily travel to the respiratory tract and all the way to the lungs, which can cause shortness of breath, lung and throat irritation, reduced lung function, heart issues, asthma, increased hospital admissions for cardiovascular and respiratory issues, chronic bronchitis, lung cancer, and premature death.

You can help protect children and prevent another Ella Kissi-Debrah case by filing an emission compensation claim against your manufacturer. Of course, you have to verify first if your car is affected and fitted with defeat devices. Once you’ve done so, get in touch with a team of emission experts who can help you file a VW or Mercedes emission claim.

Emission experts know the step-by-step process and can help you through it all. Work with an experienced team such as the ones at Emissions.co.uk and your chances of filing a successful claim are higher.

Is there a Connection Between a Sports Concussion and Dementia?