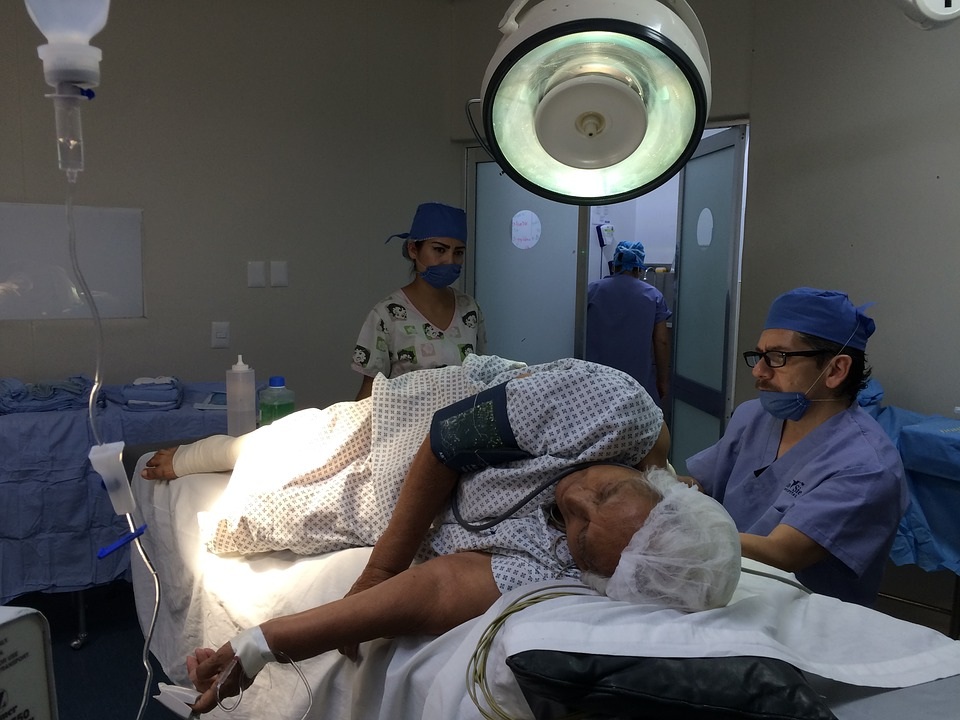 For the most part, it can often feel like a career in medicine can only take you in one sedentary path once you have made your choice. For example, the role of a physician involves all of the responsibilities that come with your career choice, though it will likely only take place in a single medical facility. While many physicians are quite fine building respect and clout in their chosen facility, it can be difficult for young physicians to break out and make their mark.

Such a thing often involves navigating not just the medical aspect of your career, but the political aspect as well. It can be both physically and mentally exhausting, and it can be a slow rise no matter how hard you might try. That said, there is another career choice that young physicians might not be aware of – locum tenens.

A chance to diversify your experience

One of the issues that often come with living the life of a physician is how every single day can feel like the same thing. While medical responsibilities can differ from day to day, it is still relatively static for the most part. On the other hand, interacting with a quality physician recruiter and making your mark with a job as locum tenens could very well change things up for a young physician.

Locum tenens involves being sent to different medical facilities to fill temporary roles. While the responsibilities might be the same, the context and the overall atmosphere are vastly different. It helps provide a trial by fire that can help broaden your perspective.

Another issue that young physicians have with their new career comes from how overwhelming the responsibility can be. Not only do you have to deal with what is expected of your job, but there is also the billing and logistical side of things.

A career in locum tenens helps you to fill the same medical position but in a more focused sense. You have a much more controlled schedule, which is more than what most battered and exhausted doctors can say. As you are filling a temporary slot, you are expected to fulfill your medical responsibilities and little else. If you are willing to put up with a complete change of scenery, locum tenens can be the easier route to take.

A chance to pay off student debt

While any career in medicine provides you with a chance to pay off student loans, locum tenens can help expedite the matter. For example, you can speak with your locum tenens agency and ask for a job in a remote area that is in dire need of your assistance. Such conditions might be more challenging than the average job, but it often pays much more. Such a tactic allows you to pay off student debt much quicker.

A job in locum tenens might not be for everyone, but it is indeed one of the best ways to make your mark as a rookie physician.

Systemization of your business and generate more money

How you can Think Differently running a business

Healthy Fitness for ladies – Ways to get Fit Now!