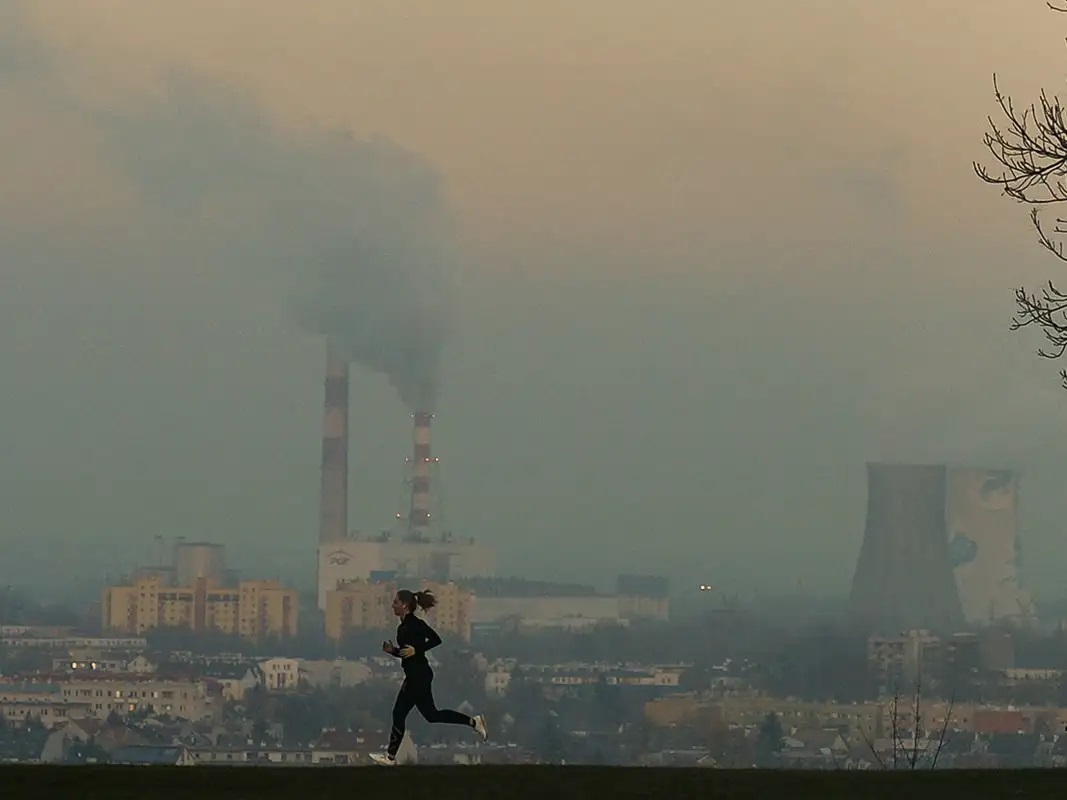 Approximately 74% or three-quarters of UK residents are calling for stricter pollution rules. They believe the government is not doing or has not done enough to tackle the problem of air pollution. This came to light as Every Breath Counts, a campaign calling for urgent action on the current air pollution crisis, was launched.

Even as the Environment Bill was introduced in the latter part of 2021, campaigners were still quite unimpressed; especially since it did not include the World Health Organization’s (WHO) air pollution recommended limits.

Poll respondents are urging the government to increase monitoring capacity and improve air pollution targets. Around 45% of these respondents have been exposed to air pollution and as a result, have experienced various asthmatic symptoms. Over 53% of the respondents regularly exercise and run outdoors, and now they’re worried that they won’t be able to do so if toxic air remains to be a major problem.

As mentioned earlier, the survey was launched in time for the unveiling of the Every Breath Counts global campaign. This program, initiated by World Athletics, intends to encourage the younger generation around the world to affix their signatures to the Declaration for Clean Air.

In addition, the campaign also aims to inspire or motivate businesses, national governments, and local authorities to urgently act on following and implementing air pollution targets that are in line with the one set by the WHO.

The campaign conducted a study that included 4,000 respondents from the UK, India, France, and the United States. It indicated that around 65% of the participants revealed that there has been no significant action from their government and the problem wasn’t being taken seriously. Eighty-five per cent of them consider getting clean air a human right, so the concern for action is an issue of climate and social justice.

Perhaps the most telling number when it comes to air pollution is the one that proves how devastating its effects can be to human health. Constant and excessive exposure to toxic air can lead to premature death. In fact, according to the WHO, air pollution causes approximately seven million deaths every year.

One concrete example of the deadly effect of air pollution is the case of Ella Kissi-Debrah, a nine-year-old girl who died after a severe asthma attack. Ella was in and out of the hospital for months because of seizures, asthma, and other respiratory issues.

An inquest into her death was opened and in December 2020, the coroner found reasonable cause to declare Ella’s death as resulting from excessive exposure to air pollution. She and her mum, Rosamund, lived near South Circular Road in Lewisham, southeast of London, a highly polluted area.

Ella’s death is one of the serious issues linked to the Dieselgate diesel emissions scandal that involves several car manufacturers.

In September 2015, the US Environmental Protection Agency (EPA) and the California Resources Board discovered that Volkswagen allegedly used illegal defeat devices in their diesel vehicles sold across the United States. The devices are programmed to detect when a vehicle is being tested. They then adjust emission levels so that these stay within the WHO limits.

The story changes when the vehicle is brought out into real-world road conditions though. The defeat devices uncap the vehicle’s emission levels and thus, correct emissions are reflected, which – in vehicles involved in the scandal – have been found to be multiple times higher than the WHO and European Union standards.

Other manufacturers were eventually implicated in the diesel emissions scandal, including Mercedes-Benz, BMS, Renault, Peugeot, Jeep, Nissan, Alfa Romeo, and Citroën, among others.

What makes defeat devices dangerous is that they emit nitrogen oxide or NOx.

Nitrogen oxide’s most active components are nitric oxide or NO and nitrogen dioxide or NO2. It is known to contribute to the formation of smog, acid rain, and ground-level ozone. It can also destroy vegetation as exposure to NOx stunts plant growth.

People who are exposed to nitrogen oxide emissions can suffer from any of the following:

Constant and excessive exposure to NOx can lead to severe health impacts, including:

There have also been numerous reports that offer evidence of nitrogen oxide’s effect on a person’s mental health. NOx is said to trigger depression and anxiety, among other mental health issues.

These effects, coupled with the manufacturers’ deception of their customers, are the main reasons why affected car owners are encouraged to file an emissions claim. This will compensate victims  for all the inconvenience that their manufacturer gave them, as well as the financial burden the deception has caused.

How should I file my diesel claim?

“How do I file my diesel claim?”

This question must be running in your head right now. No worries, though, because no matter how complex and long the claims process can be, working with a panel of emissions solicitors will be a big help. A regulated, well-trained, highly experienced panel of solicitors like the ones at ClaimExperts.co.uk should be your ideal option.

Your chances of winning the compensation you deserve if you work with them. Get in touch with them now.

Writing a Strategic Business Plan for your house Business